Ngoc Son Temple: How to get there

Associated with Tortoise Tower and Hoan Kiem Lake, Ngoc Son Temple located in center of Hanoi old quarter. It take about 5 minutes walking from Dong Xuan market, Ta Hien food street. There are alot of bus go there such as: No. 08, No. 09, No. 36 and No. 86.

Ngoc Son temple does not stand alone but in association with many constructions which together its make a cultural complex with distinguished architecture.

located on top of Ngoc Boi mountain, Confucian master Nguyen Van Sieu built a tower made out of stone with its top resembles an ancient brush pen. Three famous words are carved in the tower: “Ta thanh thien” which means “Write on the blue sky” and implies “always be truthful”.

located next to the Pen tower, the Writing Pad standing on a mountain in the shape of a peach. Carved in are ancient texts demonstrates the pad under philosophical view.

The red wooden bridge in the arched shape of a sickle-moon or an ivory comb built by master Nguyen Van Sieu. The original bridge was destroyed by fire in 1958, but rebuilt in the same style. From here you can watch the sunrise. “The Huc” means “keep the beautiful sunlight”. The bridge connects the shore and Ngoc Son temple. Visitors enter the temple by walking through the Three-Passage Gate designed by master Sieu. Together with the bridge, the gate forms an entrance complex dedicated to Taoism. 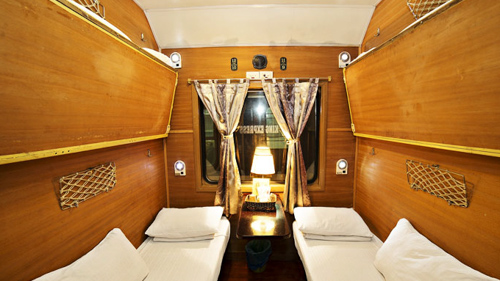 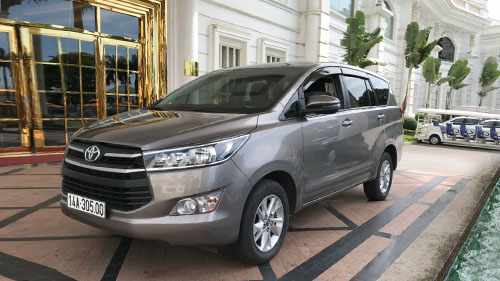 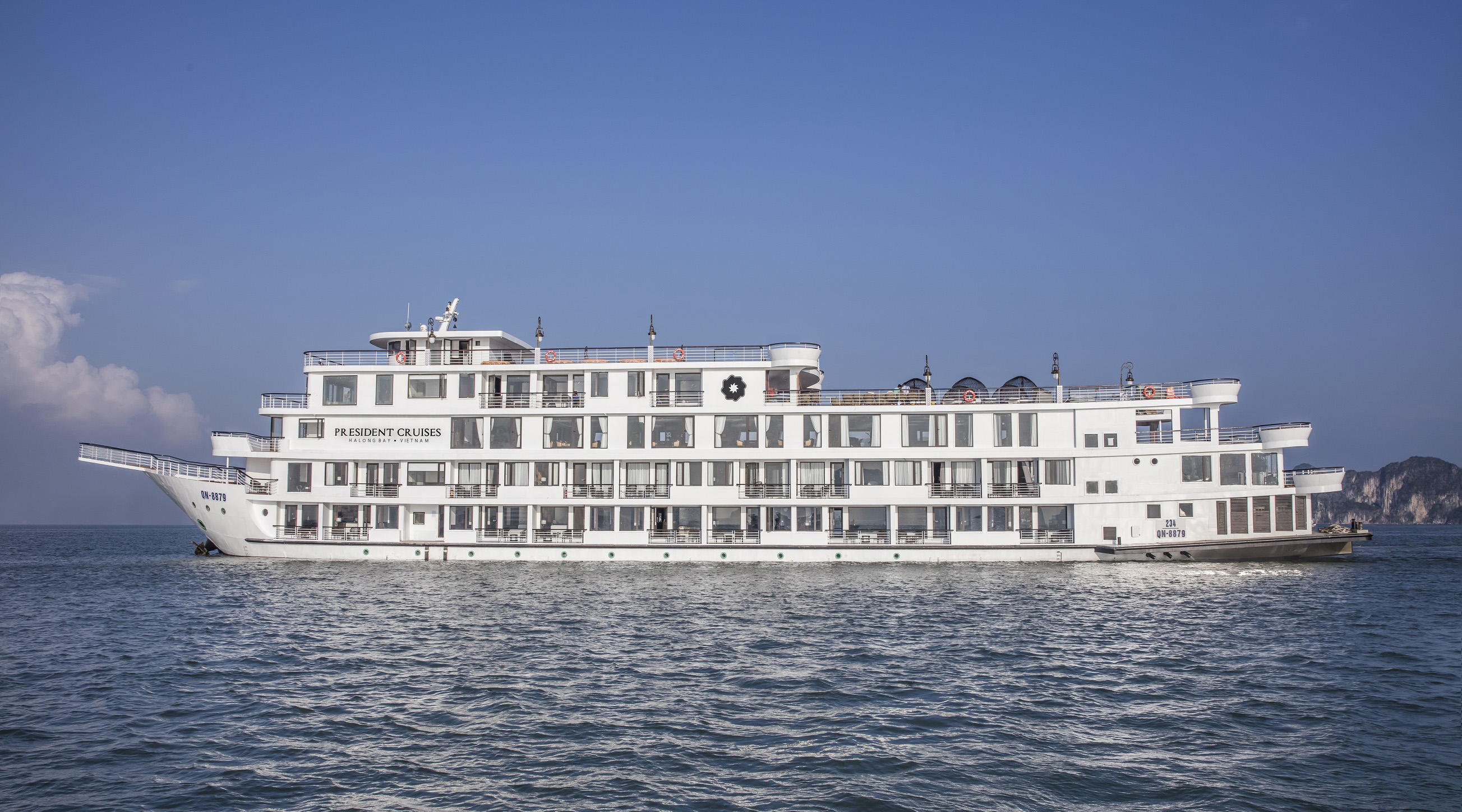